Calgary Real Estate – Appears to be a seller’s market

Home sales in Calgary are on track to gain the highest August total since 2005 and the second highest on record for the month.

It seems we are in a sellers’ market as we have a substantially low level of home inventory and the sales of homes have increased immensely.

“The housing market will continue tobenefit due to strong fundamentals, assuming the energy sector remains strong,” she said. 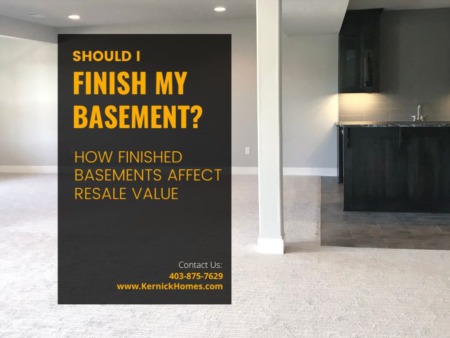 Maximizing Resale Value with a Finished Basement in Calgary

Now is a great time to sell your home. With home prices that have steadily increased in recent years, many Calgary homeowners find themselves with ...Read More 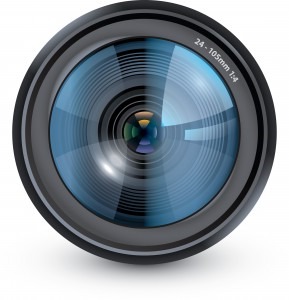 Put That Camera Down! The Importance of Having a Professional Take Photos of Your Listing

We can all agree that if you’re selling your home in Calgary, you need to have photographs in the MLS listing; however, it’s important to ...Read More 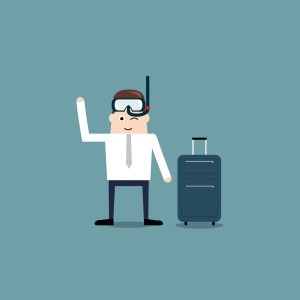 You’re offered a job opportunity of a lifetime overseas in Europe. Binge watching National Geographic leads you to sell everything and start an ...Read More